We go LIVE every Weekday Morning at 11am EST

We are the bright start to your day...

bringing our audience New Authors, Entrepreneurs and Business Owners making a difference in the world!

Tina Torres is a Client Retention Expert otherwise known as The Gratitude Specialist. She’s been recognized as a top performing sales associate, awarded #1 in her region, and a top income producer, using her proven system for building strong customer relationships.

Tina is the best selling author of The Gratitude Journal and Beyond Gratitude!

She is the founder of the Connection to Client Blueprint - a proven follow up method to enhance relationships with clients and potential customers. Her new Mastering your Follow Up Masterclass teaches Entrepreneurs how to create follow up that will Attract, Retain and Convert more prospects.

Her mission is to show the world how implementing gratitude into your daily life can change your business.

Angel was awarded “Most Influential Woman of The Year”, “Best Morning Talk Show” and “Best Talk Show Team” during her 10 years in broadcasting. She’s been featured on the cover of Lemonade Legend magazine, shares stages with top influencers, and she hosts a daily morning talk show syndicated on 7 streaming channels.

Angel is a best-selling author of 11 published books, and she’s been featured in countless others. Her top selling book “ABC’s of Exposure” is the how-to example for creating media exposure in less than 90 days. 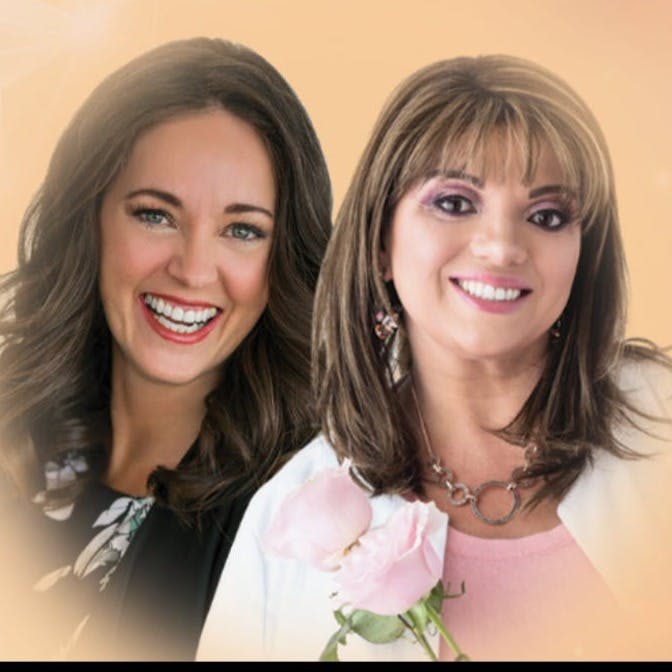 "We are the BRIGHT start to your day!"

We respect your privacy. Unsubscribe at any time.
Powered By ConvertKit